Fry's Sucks! And when the sucking gets sucky, well what can ya do but Dance. Like NOONE is watching. 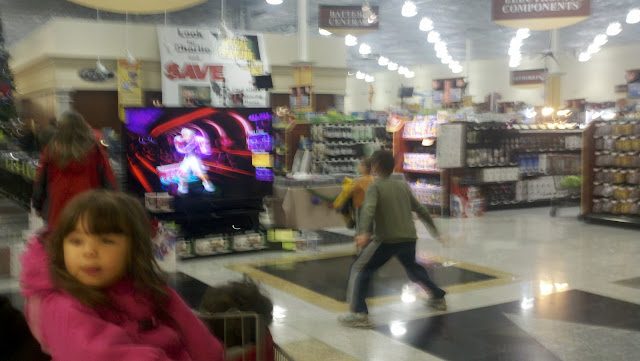 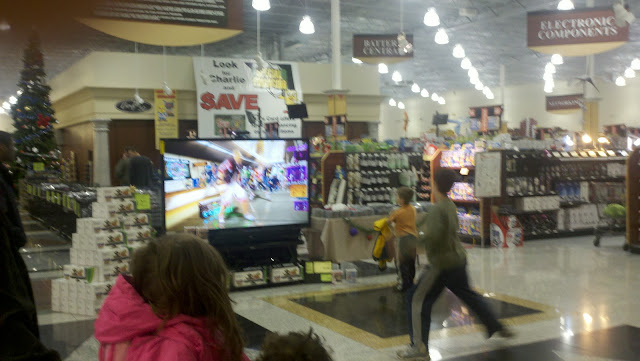 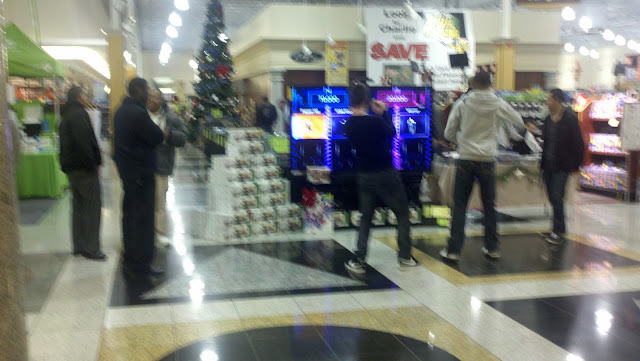 Let's just say, even with the three year service agreement she purchased, and having owned the damn thing for less than two months, Fry's Sucks.  Mom got screwed.

They gave her a $99 cheap-o Canon, a printer that also came with a year less service agreement, and getting them to do that was like pulling teeth,  The original printer is no longer carried by the chain.  We lost nearly four hours of our lives that we will never get back.

But on the upside, thank God for the dancing exhibition.  Crowds gathered.  People smiled as they too stood in line at the Fry's Customer "Service" Desk--that is they were smiling until they had their turn getting hosed. Over and over again customers found out that these service agreements weren't worth the paper they/re written on.

Indeed one sales associate told me that a recent customer was so irate that he threw the printer on the ground, and the thing was smashed into a million little pieces.

Although I can see why someone would feel such a response represent the only option left, we choose their pathetic solution.

We won't be back.