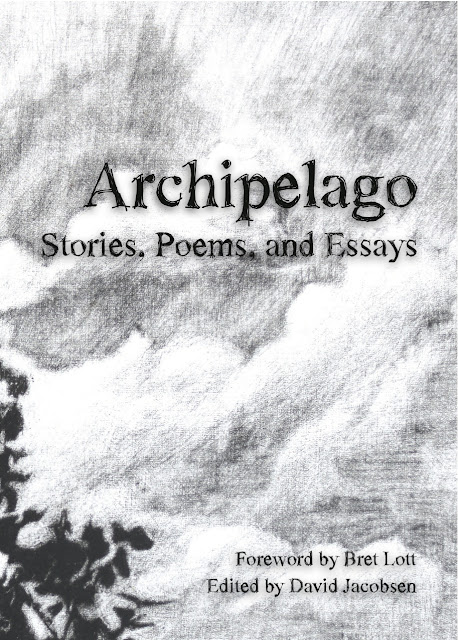 You can order Archipelago here:
http://www.lulu.com/product/paperback/archipelago-stories-poems-and-essays/16594478
Posted by Timbo at 1:02 PM

Dear Tim, congratulations on completing your degree and for being such a great writer (with or w/o a degree) and human being (ditto). This essay is very touching. Although I have a house full of books already I am inclined to buy the anthology if just for your piece in it. I can imagine the kinds of pressures you felt from your classmates and so admire your patience (I think the biblical word is forbearance) and tenacity. God bless.